A Less Obvious Cause of Back Pain?

Pro Rehab Chiropractic and Rehabilitation Blog A Less Obvious Cause of Back Pain? 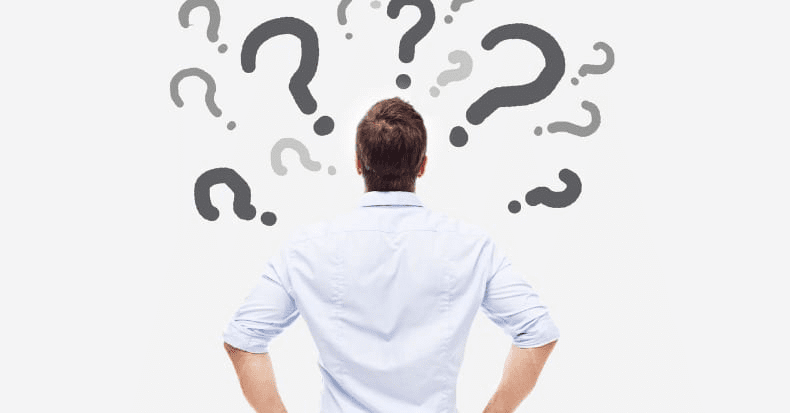 Multiple studies have shown that hyper-pronation (HP), or too much rolling-inwards of the ankle, can have effects on the body far beyond the foot. For example, abnormal motion of the ankle can lead to slight changes in how the knees and pelvis move as you carry out your normal daily activities, placing added strain on these structures and increasing the risk of injury in both the short and long term. These faulty movement patterns can also lead to improper motion and a higher risk for injury above the hips, including in the lower back.

In one study that involved patients with low back pain (LBP), researchers found that improving both ankle pronation (with foot orthotics) and lower limb weakness (with exercise) resulted in improvements in knee, hip, and low back function.

Foot orthotics often include a pronation-correcting wedge that is thicker on the inside and tapers narrow to the outside to correct the rolling-in effect of the ankle. One study measured the effects that a 5º heel wedge had on the lower limb up to the thorax, noting significant 3-dimensional kinematic changes occurred on the hip, pelvis, and thorax. However, over-correction (at 10º), had detrimental effects on proper motion elsewhere in the body, which underscores the importance of getting an accurate prescription when fitting foot orthotics. Likewise, other studies have demonstrated that a forefoot orthotic may also be required to ensure proper biomechanics while walking.

A study that included 213 high school and college cross country runners (107 male, 106 female) found that 37 (17.4%) wore foot orthotics. Of the 37 orthotic users, 17 (54.8%) wore them for exercise-related leg pain, of which 15 of the 17 reported benefits. Another study compared the load on the Achilles tendon during running both with and without foot orthotics and reported that running with foot orthotics was associated with significant reductions in Achilles tendon loading compared to running without orthotics.

These studies clearly support the MANY benefits foot orthotics have on the whole body or structure, which facilitate both the short- and long-term management of conditions like low back pain! Doctors of chiropractic frequently fit foot orthotics for lower extremity complaints, as well as LBP.