A Link Between Cold Sores and Alzheimer’s Disease? 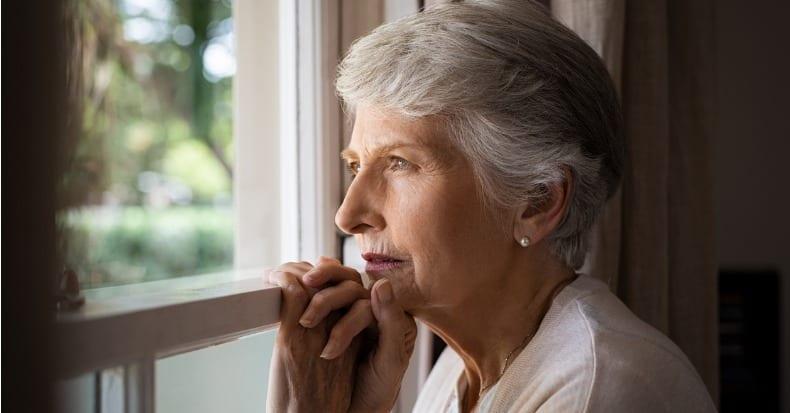 Alzheimer’s disease (AD) is the #1 cause of dementia, representing an imminent threat to our senior population. It is one of mankind’s cruelest afflictions that causes patients lose their memory, personality, and eventually self-care skills. According to the Centers for Disease Control and Prevention (CDC), about 6 million people currently have AD with projections of this doubling in the next two decades. The 2015 Framingham Heart study reported that 1 in 5 women and 1 in 10 men will develop AD.

Though researchers have observed an association between beta-amyloid plaque build-up in the brain and AD, well-funded studies have failed to determine that beta-amyloid plaques are the cause of the disorder. Interestingly, two studies published nearly 40 years ago concluded that the virus that causes cold sores (HSV-1) may play a role in the development of AD. This suspicion was bolstered by a 2014 study that detected the virus in the brains of AD patients, particularly in the parts of the brain related to memory. Neuroscientists propose that the plaque build-up commonly seen in AD patients may a consequence of the immune system trying to battle the presence of HSV-1 in the brain.

This finding suggests that AD could potentially be treated, or even prevented, by therapies that target HSV-1. Dr. Robert Rubey notes that as far back as 1968, researchers have known that HSV-1 requires the molecule arginine for replication, which can be blocked by the presence of the amino acid L-lysine. Double-blinded studies have demonstrated L-lysine is effective at both preventing or decreasing/reducing the severity of HSV-1 outbreaks.

Dr. Rubey concludes that AD is a disease process, NOT an aging process. The importance of preventing viral reactivation leading to brain inflammation/damage is key in preventing AD. In 2010, Dr. Rubey speculated that supplementing with 1,500mg of L-lysine twice a day combined with a low-arginine diet (reduced intake of nuts, seeds, grains, and tofu) may protect against AD. However, more research is needed in this area before firm recommendations can be made.

Doctors of chiropractic often recommend anti-inflammatory diets and supplements for both aiding the recovery process from musculoskeletal injuries and living a healthier lifestyle.