Are Neck Pain and Dizziness Related? 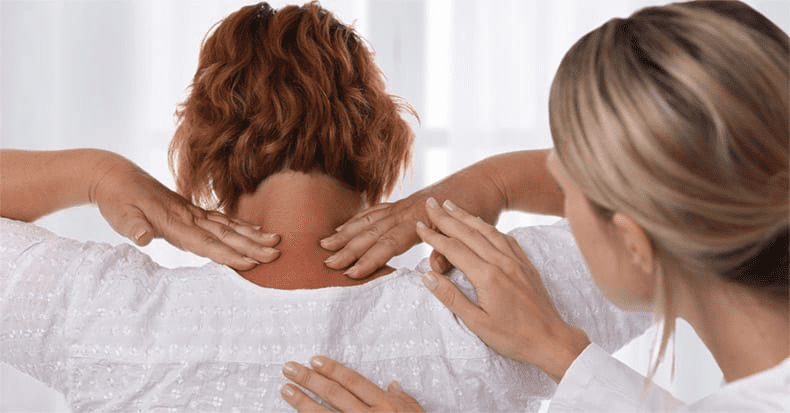 According to the Vestibular Disorders Association, there is a classification of dizziness called “cervicogenic dizziness”, or dizziness resulting from neck pain. Published reports have linked the influence of head position on equilibrium as far back as the mid-1800s, but it wasn’t until 1955 when researchers coined the term “cervical vertigo” to describe a clinical condition relating neck pain and/or injury to dizziness and disequilibrium. These days, cervicogenic dizziness (CD) is considered the more accurate diagnosis for this syndrome.

There are a number of neck-related diagnoses that can cause dizziness or disorientation including cervical spondylosis (spurs), cervical trauma (like whiplash), and cervical arthritis (osteoarthritis being the most common).

Unfortunately, there is no “gold-standard” test to confirm or rule out that the neck is the cause of one’s dizziness. A physical examination in a Pro Rehab chiropractic clinic will seek to eliminate other causes of dizziness such as inner ear dysfunction (labyrinthitis or vestibular dysfunction) and/or other nervous system problems. Your Pro Rehab doctor of chiropractic will also examine the eyes by carefully looking for oscillating eye motion (called nystagmus) in six different positions of end-range gaze. A diagnosis of CD is then made once all other causes of dizziness have been ruled out.

Symptoms of CD usually occur after the onset of neck pain. They’re often described as a sensation of movement that worsens with head movement or after prolonged time in one position. Such dizziness can last minutes to hours. A general sensation of imbalance occurs with head movement and/or with movement in the environment (like looking out of window of a fast-moving train, plane, or vehicle). Headache may accompany the dizziness and neck pain. Generally, as neck pain reduces so does the dizziness.

Because CD can result from trauma such as whiplash or head injury, treatment aimed at resolving the patient’s neck pain will usually resolve their symptoms of dizziness as well.