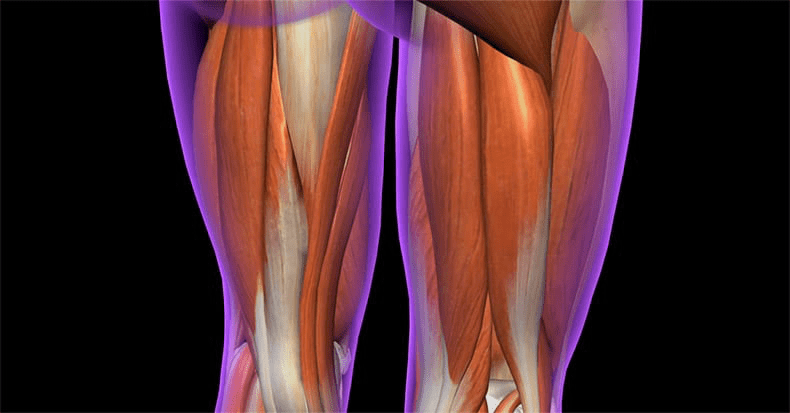 Sports that require rapid acceleration and deceleration, cutting left and right, agility, jumping, and bending pose a unique risk for injury to the lower limbs. Hamstring injuries are the most prevalent injury in Australian rules football, afflicting 16% of players, causing an average of 3.4 missed matches per injury, accounting for the most time lost due to injury, and having the highest recurrence rate once players return to the active roster. Moreover, a player’s performance can be highly diminished by hamstring injuries.

In a 2010 study, researchers randomly assigned 57 male Australian football players to either a control group that received the current best practice medical and sports science management or an intervention group that received the same care with the addition of a sports chiropractic manual therapy injury prevention program that included manipulation/mobilization and/or soft tissue therapies to the spine and lower extremities. Both groups received a minimum of one treatment per week for six weeks, one treatment every two weeks for three months, and one treatment per month for the remainder of the season (three months).

At the close of the season, the researchers found that the group receiving the chiropractic injury intervention program reported significantly fewer primary lower-limb muscle strains and weeks missed due to no-contact knee injury than the other group. Though lower-limb injury prevention was the primary focus of this study, the players in the chiropractic group also experienced fewer episodes of back pain.

Because dysfunction in one area of the body can place added stress elsewhere, it’s important to examine the whole patient in order to identify other issues that may either be the cause or contribute to the patient’s chief complaint. Likewise, preventative care focused on maintaining proper motion in the joints throughout the body can lead to a reduced risk for injury, as was demonstrated by this study.