Can Curcumin Keep the Mind Sharp? 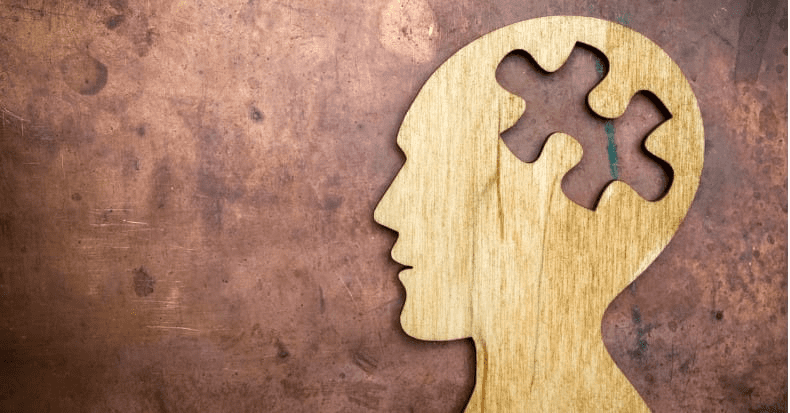 Curcumin, a chemical found in turmeric that gives mustard and curry their yellow color, has long been known for its anti-inflammatory and anti-oxidant capabilities. Because of its prevalence in Indian cuisine, some researchers suspect that reduced inflammation in the brain from frequent curcumin use may explain why senior citizens in India have a lower prevalence of Alzheimer’s disease and better cognitive performance than older adults from other backgrounds.

In a 2018 study published in the American Journal of Geriatric Psychiatry, UCLA researchers examined what effects an easily absorbed curcumin supplement had on memory in individuals with AND without Alzheimer’s disease. The study utilized a double-blind, placebo-controlled study that included 40 adults (age 50-90) who had mild memory complaints. The patients were randomly assigned to one of two groups receiving either a placebo or 90 mg of curcumin two times a day for 18 months. Outcome measures used in the study included standard cognitive tests performed initially and again at six-month intervals, and curcumin blood levels were measured initially and again after 18 months. Positron emission tomography (PET) scans were utilized in 30 of the 40 subjects to determine the levels of amyloid and tau in the brain tissue at the start and after 18 months.

The curcumin group experienced significant improvements in memory and attention skills while members of the placebo group did not. Participants in the curcumin group also performed 28% better on memory assessments and reported mild improvements in their mood. Moreover, their brain PET scans showed significantly less amyloid and tau signals in the amygdala and hypothalamus, parts of the brain associated with memory and emotional functions.

The only reported side effects were mild abdominal pain and nausea, which affected four of the curcumin group participants. The authors are planning a larger study that will include people with mild depression to see if curcumin can also serve as an anti-depressant. It will also allow researchers to assess whether curcumin’s memory enhancing effects will vary according to people’s genetic risk for acquiring Alzheimer’s, their age, or the extent of their cognitive problems.

These preliminary results are exciting, as it appears that taking curcumin could provide meaningful cognitive benefits over the years. Pro Rehab Doctors of chiropractic frequently council patients on diet and supplementation through the use vitamin, minerals, herbal formulas, and more, of which turmeric/curcumin is a common recommendation, especially given it anti-inflammatory benefits for musculoskeletal conditions.