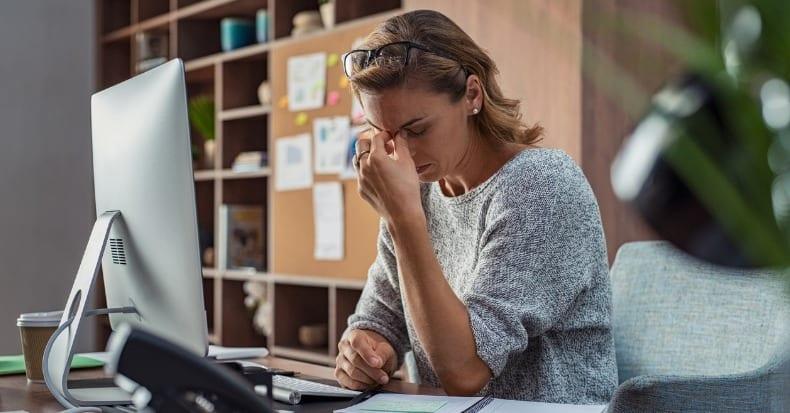 Carpal tunnel syndrome (CTS) is a condition caused by compression of the median nerve as it passes through the wrist that’s characterized by pain, numbness, tingling, and weakness in select parts of the hand. The result of a 2019 study suggests that CTS may be associated with migraine headaches. How can these two seemingly disparate conditions be related?

The study itself analyzed data gathered from a survey of nearly 26,000 adults in the United States. In particular, the researchers looked at responses to questions about CTS-related symptoms within the previous year and whether or not respondents had a migraine in the past three months. The results showed that 3.7% of participants had CTS symptoms in the last twelve months and 16.3% had a migraine in the last 90 days.

When the research team compared those with CTS symptoms and those with migraines, they found that roughly a third (34%) of CTS-positive respondents also reported migraines, which is about 2.6 times more than study participants who did not experience CTS-related symptoms. On the other hand, 8% of individuals in the migraine group had CTS-associated symptoms in the last year compared with just 3% in the non-migraine group.

The relationship between the two conditions indicates they may share one or more underlying cause. One such cause may be cervical dysfunction. While CTS is generally described as a condition caused by compression of the median nerve at the wrist, pinching of the median nerve anywhere along its course from the neck to the wrist can generate hand/wrist symptoms. In many cases, a patient complaining of such symptoms may have median nerve entrapment in several areas that all need to be treated to achieve a successful outcome. While there are many potential triggers for a migraine episode, the root cause/s of the condition are not well understood. However, several studies have found that patients with migraines are more likely to have trigger points in their neck muscles and other cervical issues, and treatment to improve function in this area can reduce the intensity and frequency of migraines.

With both conditions, it’s important to undergo a thorough examination to identify any and all contributing factors—including cervical dysfunction. Doctors of chiropractic are trained to address such issues with manual therapies including spinal manipulation, mobilization, and trigger point therapy, in addition to modalities, nutritional recommendations, and specific exercises.