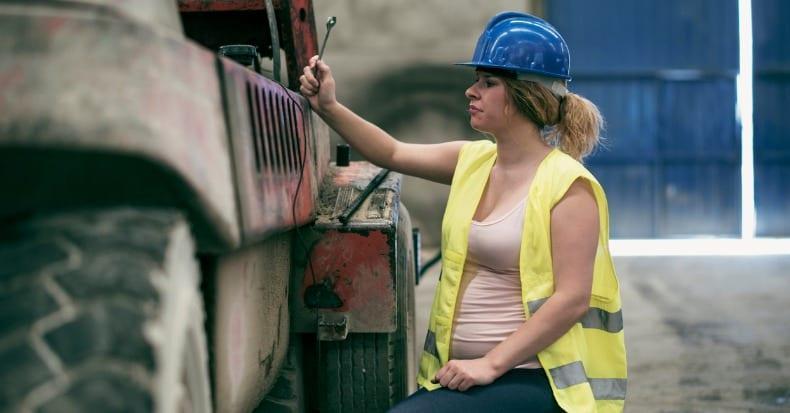 Carpal tunnel syndrome (CTS) is a condition that we typically associate with overuse activities, especially occupations that require fast, repetitive hand work such as typing, sewing, and packaging. However, the hormonal changes that occur in pregnancy can also lead to swelling or inflammation in the wrist, and subsequently, the symptoms associated with CTS.

A 2019 study involving 382 women in the third trimester of pregnancy revealed that 111 (23.03%) experienced the signs and symptom consistent with mild-to-severe CTS. Further analysis showed that the women who were older, left-handed, and had gestational diabetes mellitus were more likely to have severe CTS symptoms.

It makes sense to assume that pregnancy-related CTS would resolve once a woman has given birth, but another study suggests this isn’t always the case. In one long-term study, researchers monitored the status of 45 women who presented with CTS during their pregnancy. One year following the birth of their child, only 40% of the participants reported that their symptoms (pain, tingling, numbness) and function had improved. Half of the women reported no change in their symptoms or function and a small portion said their condition worsened (13.3% symptoms, 4.4% function). Nerve conduction testing showed no problems in 17.8% of participants, with the rest experiencing some degree of nerve interference.

At the three-year mark, 51% were symptom-free, while 49% were still symptomatic but less so compared to their situation at the start of the study and at the one-year follow-up.

In conclusion, although many women who develop CTS during pregnancy will experience improvement over time, almost half will continue to report symptoms and functional impairments up to three years after the birth of their child. Doctors of chiropractic offer a non-surgical, effective combination of management strategies that can be easily and safely applied during pregnancy and after delivery.  Because CTS can be highly disruptive to sleep and cause other quality-of-life issues, women with the condition should strongly consider chiropractic care during pregnancy and after if symptoms or problems persist.