Chiropractic Care During Pregnancy for Back and Pelvic Pain 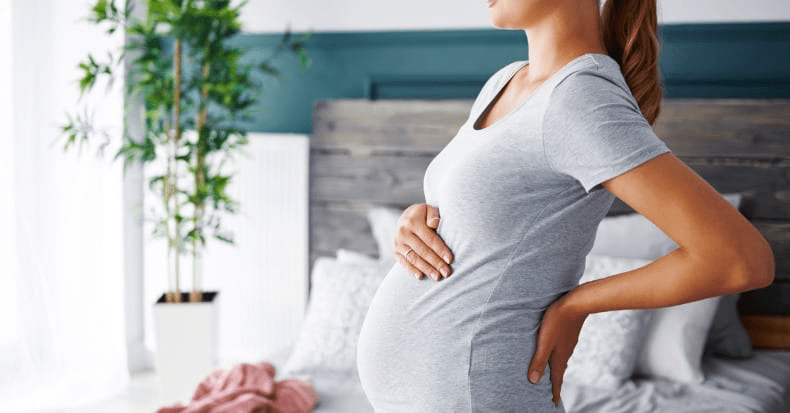 Low back pain (LBP) and posterior pelvic pain (PPP) are very common complaints during pregnancy. In fact, current estimates show that two-thirds of expectant mothers will experience back pain during pregnancy and one in five will report pelvic pain. These afflictions can have a significant impact on a woman’s quality of life and her ability to carry out everyday tasks. So, where does Pro Rehab chiropractic care fit into this picture?

While some pain conditions associated with pregnancy may be related to changes in certain hormones, there is evidence that the growing fetus shifts the center of gravity forward in a woman’s body. This shift can greatly affect the biomechanics of the body and place added strain on the lumbar and sacroiliac joints, giving rise to pain in those areas.

A landmark 2014 study looked at the effect of chiropractic treatment on 115 pregnant women with LBP/PPP. In a nutshell, 52% improved with respect to pain and disability after just one week of care, 70% after one month, 85% after three months, and 90% after six months.

Interestingly, the patients who had LBP/PPP prior to pregnancy tended to have higher pain scores at the conclusion of the study than those without a previous history of LBP/PPP. This finding supports the theory that women who have a history of LBP prior to pregnancy are particularly good candidates for chiropractic care early in their pregnancy. Also, due to a common link between persistent LBP after pregnancy and pre-pregnancy LBP, chiropractic care post-partum may be equally important.

This study included many chiropractors in various locations, and treatment was not standardized to any one specific method or technique. That being said, high-velocity, low-amplitude spinal manipulative therapy was the most common approach utilized and is the “standard of care” utilized by most chiropractors around the world. As further research is conducted, it seems clear that the use of SMT during pregnancy will become “the norm”.