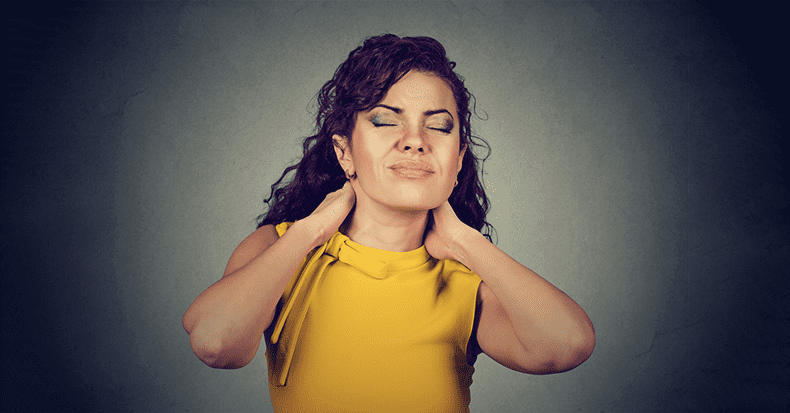 Whiplash associated disorders (WAD) describes a constellation of symptoms that can arise following a motor vehicle collision (MVC), sports collision, or slip and fall. The typical initial treatment approach for WAD is non-surgical care, but what does the research say is the best non-surgical approach?

To start, most (if not all) studies on WAD center around the concept of preventing chronicity of WAD. In other words, the GOAL of care is to restore function and get the patient back to their normal lifestyle (work and play), which has been emphasized as being most important, even more so than pain resolution, though the two often go hand-in-hand. What are the best treatments in the initial stages—acute (less than two weeks) and sub-acute (two to twelve weeks)—of healing that can best reduce the risk of a patient developing chronic WAD (over twelve weeks)?

To answer the question, researchers reviewed studies from a 30-year time frame (1980-2009) and published their findings in a five-part series.

The first article in the series offered an overview and summary of the entire work. The second focused on the acute stage which included 23 studies that met the inclusion criteria. The researchers concluded that EXERCISE and MOBILIZATION treatment approaches had the strongest research support—two services STRONGLY EMBRACED by chiropractic.

The third article in the series focused on the subacute stage (2-12 weeks), which included 13 studies. The authors described research support for “the use of interdisciplinary interventions and chiropractic manipulation” but stated that the level of evidence was not strong for ANY treatment approach in the sub-acute stage. Investigators concluded that more research was needed with respect to this stage of care.

The fourth article in the series centered on the chronic stage (more than three months), of which 22 studies were included. Here, EXERCISE programs were reported to offer relief, at least over the short-term, while nine studies supported effectiveness for an interdisciplinary approach. Manual joint manipulation and myofeedback training were also reported as useful for pain relief.

The authors also stated that there was strong evidence to suggest that immobilization with a soft collar was not only ineffective but may impede recovery.

Do you see the “theme” of this research series? Services offered by chiropractic (exercise training, manipulation, and mobilization) are recommended at each stage of WAD recovery!