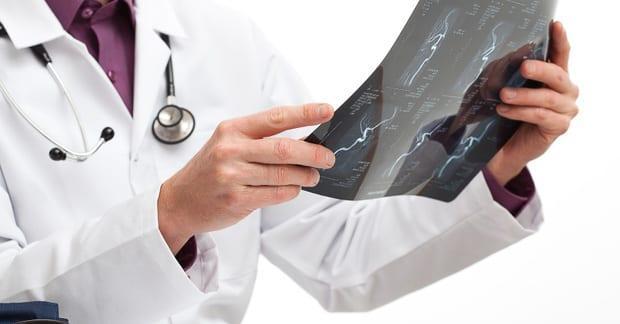 It is well established that the nervous system has three divisions. The “central nervous system” is made up by the brain and spinal cord. The “peripheral nervous system” includes the nerve roots and peripheral nerves that run from the spine to the arms and legs. The ability to move (walk, run, throw, lift, etc.) relies on constant communication between our central and peripheral nervous system. The “autonomic nervous system” essentially runs the organ functions like digestion (stomach and intestinal function), respiration (the rate we breath), cardiac function (such as pulse rate, blood pressure), the genitor-urinary system (such as kidney, bladder function, sexual function), the endocrine system (the hormonal systems including the pituitary gland, thyroid gland, adrenal glands, ovaries/testicles, part of the pancreas, and others), etc. Our bodily functions and overall health depends on these systems constantly communicating.

In a Journal of the American Chiropractic Association May/June 2005 article, one perspective suggested that when spinal manipulation resulted in an improvement in an organic condition, it was due to the condition not being an organic condition at all but a nervous system condition. For example, a visceral condition (eg., the gall bladder) communicates through this neurologic circuitry, and restoring spinal alignment reduces irritation within the nervous system, benefiting the organic complaint. In other words, the focus is NOT on treating the specific visceral condition (such as gall bladder disease) but rather, on improving faulty neurology or the circuitry associated with the condition. This is accomplished by treating the patient’s spinal region(s) where joint dysfunction exists (which some chiropractors call a subluxation and others simply call it joint dysfunction).

Even with the many conventional medical tests available today (blood tests, ultrasound, x-ray, MRI, CT scans, PET scans, electrodiagnostic studies, and the like), an abnormality in nervous system function may not be easily detected and patients can be told by their healthcare provider that, “…we don’t know what’s causing your complaints,” and therefore, it must be caused by something else (eg., it’s “…all in your head”).

It has been reported that approximately 1% to 10% of patients present to chiropractors for non-musculoskeletal complaints and emphasis should be placed on treating patients more so than their conditions.  This mandates a thorough evaluation so each patient can be treated individually based on their findings rather than every patient with a given diagnosis receiving exactly the same care approach.