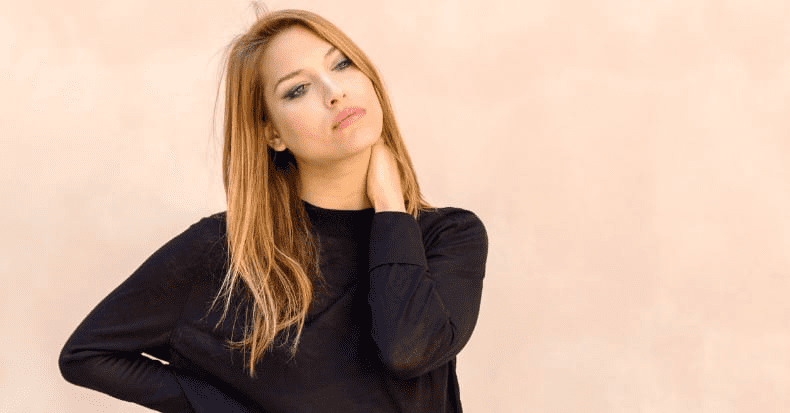 Wry neck, also known as torticollis, is a painful condition in which the top of the head usually tilts to one side while the chin rotates to the opposite side. Torticollis can have several causes from infection (cold, flu, or otitis media, for example) to sleeping in a draft; however, the cause is usually unknown (idiopathic).

In a typical case, torticollis may resolve itself within four to six weeks, but with Pro Rehab chiropractic care, cervical function can return to a more normal state much faster, often within a week. Pro Rehab Chiropractic treatment for torticollis often includes stretching, in which manual cervical traction, spinal mobilization, and myofascial release techniques help to restore the lost range of motion and faulty posture. Once enough motion has been restored, a doctor of chiropractic may utilize spinal manipulation, which often hastens the recovery rate of torticollis. Chiropractors may also use physical therapy modalities and/or provide instruction on home-based exercises and other self-management strategies.

There’s a type of torticollis called congenital torticollis in which an infant is born with torticollis that either developed in utero or during the birth process. Current guidelines support prompt treatment for congenital torticollis versus taking a wait-and-see approach. One study found that treating infants with gentle manual therapy approaches at one month of age led to higher success rates than waiting until they were six months or older when substantially more care was needed to restore full range of motion with lower odds of success.

There is a less common but more serious type of torticollis called cervical dystonia, sometimes referred to as spasmodic torticollis, which is characterized by involuntary contraction of muscles in the neck that twist the head in a variety of directions. Cervical dystonia can occur at any age, but it’s more common among middle-aged women. While there is no known cure for the condition, there are case studies showing that cervical dystonia may respond to chiropractic treatment. In one such case study, a 59-year-old woman with an eleven-year history of cervical dystonia experienced a dramatic improvement in function (from 3/10 to 9/10 on a scale of 0 to 10, 10 being full function and 0 being no function) following a treatment regimen that included cervical spinal manipulation, reflex therapy, eye exercises, and vibration therapy.