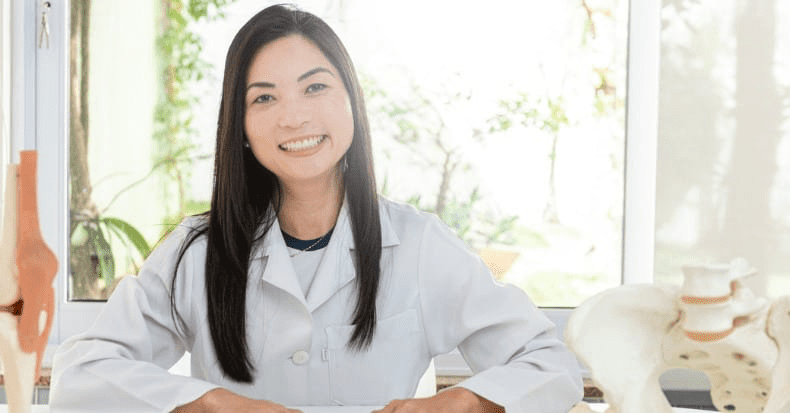 In the study, researchers monitored 719 patients with low back pain, 403 of whom initially consulted with a medical physician and the rest first sought care from a doctor of chiropractic. The results showed that the patients in the chiropractic care group not only experienced a greater reduction in their low back pain, but they were also more satisfied with their experience. Additionally, the average cost of treatment for the chiropractic patients was $368 (US dollars) lower than the average cost of treatment in the group that received care from their medical doctor. The study clearly favored chiropractic care as the initial treatment choice for patients with low back pain.

In a 2019 study, researchers reviewed medical records from over 216,000 patients without a history of opioid use and who had new-onset back pain to see if initial provider choice influenced future prescription narcotic use. The data showed that 22% of patients received a prescription for an opioid in the short-term; however, patients who consulted with a doctor of chiropractic first were even less likely to require either a short-term or long-term prescription than those who visited a medical doctor initially. The authors of the study concluded, “Incentivizing use of conservative therapists may be a strategy to reduce risks of early and long-term opioid use.”

Seeing a Pro Rehab chiropractor first can also reduce the chances a patient will require a surgical procedure to address their back pain. A 2013 study published in Spine looked at data from Washington state worker’s compensation cases and found that 43% of injured workers with a back injury who initially consulted with a surgeon ended up having surgery while just 1.5% of those who first received chiropractic treatment eventually had a surgical procedure for their back pain—a massive difference.