Concussion and Whiplash – Is There a Connection?

Pro Rehab Chiropractic and Rehabilitation Blog Concussion and Whiplash – Is There a Connection? 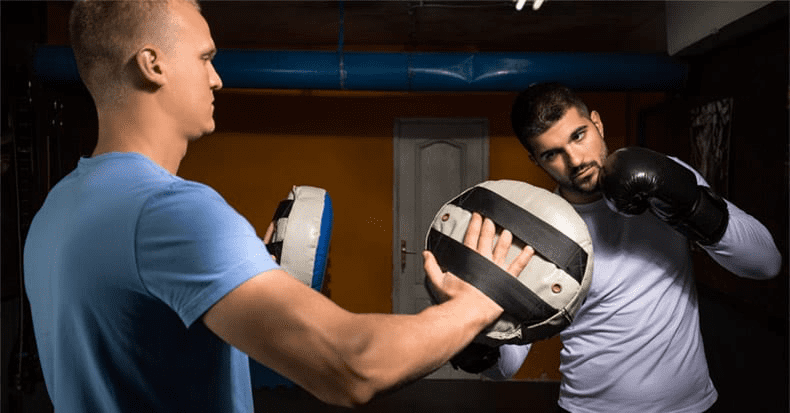 Whiplash or whiplash associated disorders (WAD) represent a constellation of symptoms that are very similar to those reported by patients who have sustained a concussion or minor-traumatic brain injury (mTBI). These shared symptoms include (but are not limited to): headache; neck pain; nausea/vomiting; dizziness; balance issues; vision problems; and difficulty concentrating. Chiropractic care focused on the cervical spine has been demonstrated to benefit patients with WAD. Is it possible that the same form of treatment can help the mTBI patient as well?

In the March 2015 issue of the journal The Physician and Sportsmedicine, researchers looked at case studies involving five patients with concussion symptoms that did not resolve within 30 days and had become chronic. The mechanism of injury in three of the cases was sport-related, while the other two stemmed from a slip and fall and a motor vehicle collision. Treatment focused on the cervical spine and included the use of either spinal manipulative therapy (SMT) or mobilization; active release technique (ART) to stretch tight neck muscles; and exercises aimed at strengthening the deep neck flexor muscles and/or other surrounding neck musculature.

•  Case 1: A 25-year-old professional mixed martial arts male injured from sparring presented four months after the injury. After three treatments, he reported a significant reduction in symptoms, with full resolution after eight treatments.

•  Case 2: A 59-year-old female who hit the back of her head on the ground after a fall presented with 31-month duration of symptoms that reportedly improved significantly within three months of twice-per-week treatments.

•  Case 3: A 19-year-old male junior hockey player presented two years after the initial injury and reportedly experienced an 80% improvement in his symptom after four treatments spread out over a three-week timeframe.

•  Case 4:  A 19-year-old male injured in a car accident presented 14 weeks after the injury and reported a nearly 50% reduction in symptoms after one treatment and full resolution after eight treatments.

•  Case 5:  A 51-year-old female hockey player who was struck on the left side of the head presented five weeks post-injury and reported a full resolution of symptoms after three treatments per week for six weeks.

The important point here is that treatment was aimed ONLY at the cervical spine, not the concussion, with excellent results in each case. These findings indicate the need for larger studies concerning the use of conservative chiropractic care, as provided at Pro Rehab Chiropractic, for cases of mTBI that do not resolve within a month’s time.