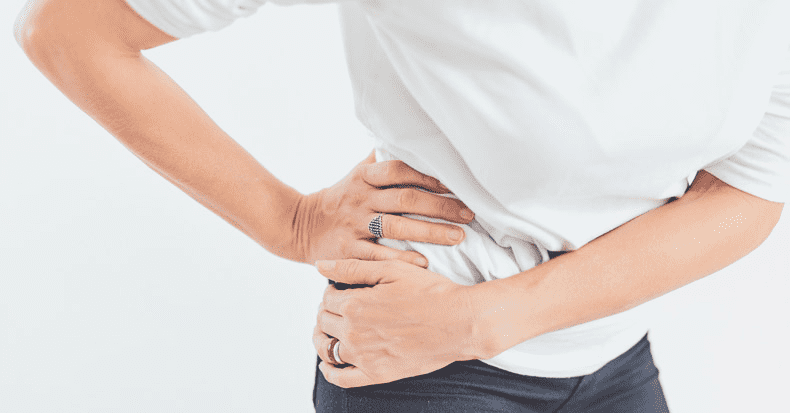 Hip pain is a common complaint that can arise from many different sources including the spine, pelvis, and the knee. Greater trochanteric bursitis or gluteal tendonitis (GT) is a condition that occurs five-times more often in women than men, affecting one-in-four women over 50 years of age.

Patients with GT experience pain in the region from the side of their hip toward the buttocks, which can make finding a comfortable sleeping position difficult. This condition can be as painful and disabling as an osteoarthritic or a worn-out hip joint.

The traditional medical approach for GT is a cortisone injection. However, the results are not impressive in the medium-term, and the long-term results are similar to patients who took a wait-and-see approach. More recently, a treatment regimen that includes specific exercise programs with load-management and education to reduce the load on the injured tendon during sustained postures and activities has gained attention due to its significant medium- and long-term benefits. Better still, it’s non-invasive.

A 2018 study found that GT patients treated with a combination of exercise with education and load management experienced a higher success rate after one year (78.6%) than those given a cortisone injection (58.3%) and those who received no treatment at all (51.9%).

The education, load management, and exercise treatment protocol consisted of fourteen sessions over eight weeks plus a daily home exercise program that included four to six exercises, while keeping a weekly diary. Advice on tendon care was included and exercises included functional retraining, targeted strengthening (especially the hip abductors), and dynamic control during function. A pain-guided approach was used that allowed up to a 5/10 pain intensity level when exercising, provided the pain promptly stopped if activity ceased.

Supine Bridges: a) Double leg bridge: bend knees, feet flat, draw in the abdominal muscles, press the heels into the floor and lift the buttocks SLIGHTLY—only as high as comfortable. b) Offset Bridge: bring one foot closer to the buttocks and lift buttocks up using mostly that leg slowly (three to four seconds up then, three to four seconds down). Another bridge includes lifting one leg up and straightening the knee. These can be held statically or with movement up/down to the floor. Additional exercises included partial squats, step-ups, and sideways floor slides.

If you have been diagnosed with or suspect you have GT, your Pro Rehab doctor of chiropractic can guide you in how to perform these exercises and provide additional care to aid in the recovery process.