Low Back Pain & Spinal Manipulation: How Does It Work?

Pro Rehab Chiropractic and Rehabilitation Blog Low Back Pain & Spinal Manipulation: How Does It Work? 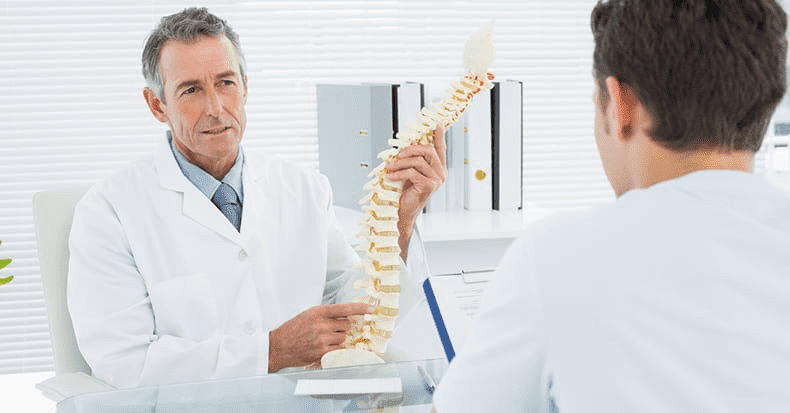 For many years, Chiropractic has been at the forefront of treating low back pain (LBP) with both greater patient satisfaction and less lost time at work when compared with other non-surgical treatment approaches. There have been many explanations as to why chiropractic manipulation therapy (CMT) works but many of these studies include other treatment modalities or methods and the benefits are, therefore, not clearly derived only from CMT. A 2011 study attempted to clear this up and the results were very interesting!

This study included two chiropractors and two a physical therapists (PT) from Canada and the United States. What is unique about this study is that the researchers measured clinical or symptomatic improvement by tracking improvement in activity tolerance using a standard questionnaire commonly used by chiropractors and PTs all over the world, as well as changes in the spinal stiffness using a valid/reliable instrument both before and after CMT was utilized. The importance of these findings is that only CMT was utilized and hence, other forms of treatment commonly utilized by chiropractors did not cloud the findings. There were 48 patients included in the study and the initial two treatments were administered 3-4 days apart, followed by an assessment 3-4 days after the 2nd treatment. Assessments were also performed before and after each treatment. The assessments included use of the questionnaire and a stiffness measurement using the special instrument. Also, “recruitment of the lumbar multifidus muscle” (a muscle in the low back that helps stabilize the trunk or core) was measured by ultrasound. After each treatment, significant improvement was found in the overall pain level and in reduced spinal stiffness (which remained improved 3-4 days after the last/second treatment).

The study found that patients who received thrust manipulation (CMT) had immediate improvements with reduced pain, stiffness, and improved muscle recruitment measurements. However, this same effect was NOT obtained when non-thrust mobilization techniques were used. This means many non-thrust manual techniques such as mobilization, massage, and other soft tissue release methods do not create the immediate benefits that were produced by thrust manipulation. The authors of the study noted the greatest clinical improvement was found in those who had the most dramatic reduction in stiffness after each treatment.

With this new information, we are now able to explain with confidence to patients the reasons why they typically feel better after the spinal adjustment. The patient can then appreciate receiving an answer that makes clear sense and has been “proven.” It’s important to realize that the “bonus” of receiving chiropractic care at Pro Rehab Chiropractic Wilmington for low back pain includes not only just pain reduction, but more importantly, improvement in tolerating activities such as vacuuming, washing dishes, golfing, walking, and of course, working.