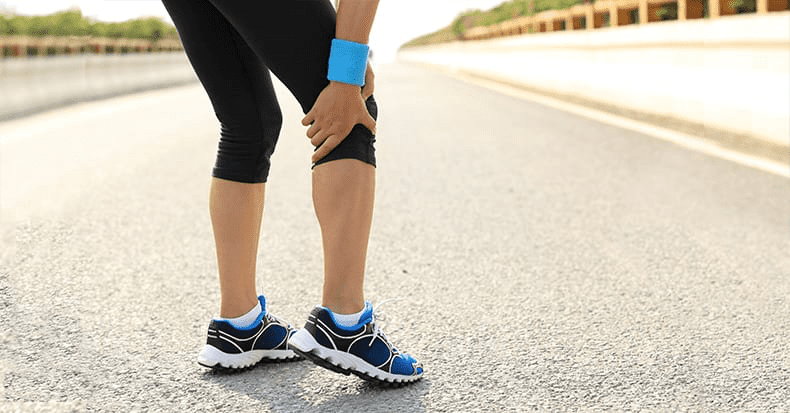 Certain low back conditions can give rise to more than just lower back pain.

To understand this better, a short “anatomy lesson” is appropriate. The spine can be divided into two halves: front and back. The structures in the front half include the larger, heavier bones called vertebral bodies and the shock absorbing cushions that lie between the vertebral bodies called the intervertebral disks. The disk is like a jelly donut where the center is liquid-like and the outer portion is a tough, criss-cross pattern cartilage arranged like the rings on a tree stump. There are also ligaments that hold the vertebrae and disks tightly together. The back half of the spine includes the spinal cord, nerve roots, as well as the small joints of the back called facet joints. Every movable joint has a joint capsule (that helps lubricate the joint and limits the amount of movement) and surrounding ligaments. The larger, heavier vertebral bodies and shock absorbing disks carry the majority of the weight (approximately 80%) while the smaller facet joints carry much less weight (only 20%) but are more responsible for guiding the movements of our back.

When leg pain is present, it can be caused by either a pinched nerve or an inflamed facet joint.

When a nerve is pinched, the cause is usually from the intervertebral disk where the jelly-like center leaks out and presses on the nerve that goes down the leg, commonly referred to as a herniated disk with sciatica. This type of pain is quite specific, easy to describe and often extends below the knee to the ankle or foot. It can include muscle weakness, numbness in certain areas of the leg, and bending forward increases low back and leg pain while bending backwards reduces the leg pain (and sometimes the low back pain).

When a facet joint capsule tears (technically, called a “sprain”), the pain is “referred” down the leg in a generalized, non-specific manner, usually described as a “deep ache,” often hard to describe and usually does not go below the level of the knee. Here, it feels better to bend forward and worse to bend backwards, of which neither movement changes or affects the leg in a specific way. Disk-related leg pain carries a potential for surgery if all non-surgical approaches fail, while facet joint referred leg pain rarely requires invasive treatments or surgery.

The good news is that both of these sources of low back and leg pain are very treatable with chiropractic care at Pro Rehab! The important point to remember is that obtaining prompt treatment when symptoms first appear is best because waiting and hoping it will subside on its own often results in a longer treatment course and is less satisfying for all concerned.