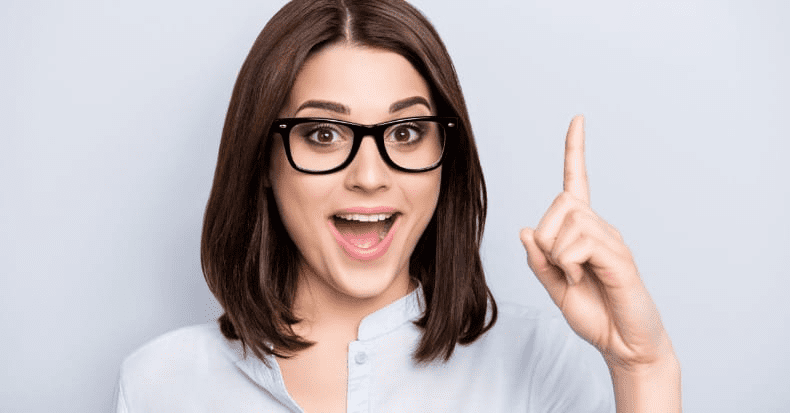 Here’s something interesting. Do you know how much money American Airlines saved in 1987 by eliminating ONE olive from each salad they served in first class?

Amazing, isn’t it? And if you translate that amount to today’s dollars—it would be a lot more!

You want to know what else is interesting and quite amazing? If you do, listen to this: It is estimated that 75% of Americans are chronically dehydrated, which basically means three quarters of the country does not drink anywhere near enough H20.

And check this out—it is also estimated that in 37% of Americans, the thirst mechanism is so weak it is often mistaken for hunger. And even mild dehydration can slow down your metabolism by as much as 3%. And there’s more…

One glass of water shut down midnight hunger pangs for almost 100% of the dieters in a University of Washington study. But that’s not all! Lack of water is the number one trigger for daytime fatigue. A mere 2% drop in body water can trigger fuzzy short-term memory, trouble with basic math, and difficulty focusing on the computer screen.

As a quick aside related to computers—in 2006 one in eight people showed signs of being addicted to the Internet! Can you imagine? (And that was before smartphones and social media really hit the scene.)

BACK TO WATER… SOME ESTIMATES SAY DRINKING FIVE GLASSES A DAY CAN DECREASE THE RISK OF COLON CANCER BY 45%, SLASH BREAST CANCER BY 79%, AND DECREASE YOUR CHANCES OF GETTING BLADDER CANCER BY 50%.

So what’s the point of all these interesting facts? Is all this just to get you to drink more water? Hardly…

Listen… although it’s obvious you should be drinking plenty of water—the REAL take home message here is: small things done consistently over a long period of time can have a major impact on your health and life.

Let’s face it. One olive is not a big thing. But removing just one from the in-flight salad meant $40,000 over the course of a year. Just five glasses of water a day might save you from one of those deadly conditions listed above.

And here’s something else you may find important: regular Chiropractic care may have a BIG impact on your life. How, you ask? If you came to us in pain and we helped you… it might stop your original condition from coming back. And not only that—just one visit per month may help you live a healthier, more pain-free life… in many ways.

Those olives and glasses of water add up and have a huge impact over time. So do Pro Rehab Chiropractic treatments, even though they may be tough to actually measure.

Here’s one more interesting fact if you’d like to lose weight: Banging your head against the wall burns 150 calories an hour! Yeah… you’re right… there’s probably a better way… :-)