The Health Benefits of Cold Showers 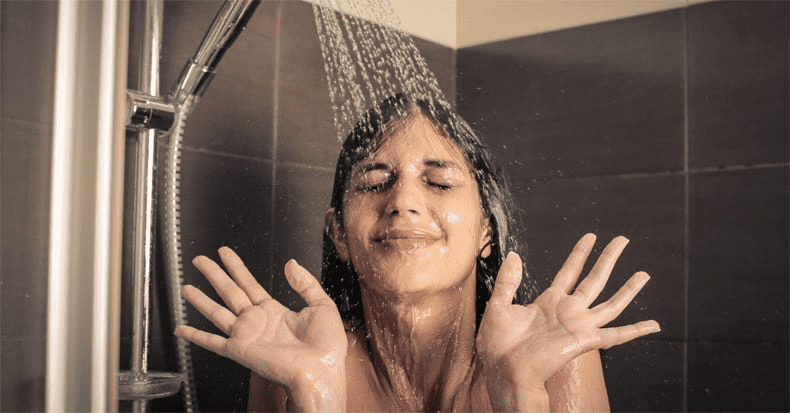 Since ancient times, as far back as the days of Hippocrates (the father of medicine), people have taken cold baths in the belief it could both treat serious illness and maintain one’s good health.

In a 2016 study conducted by a team of Dutch researchers, a group of roughly 2,800 participants were split into four groups: three of which were asked to take a 30, 60, or 90 second shower every day for a month while the last group avoided cold showers to serve as a control group.

Nearly 80% of participants completed the study, of which two-thirds continued to take regular cold showers after their initial 30-day commitment had ended. Outcome assessments revealed those in the experimental groups experienced an increase in quality of life as well as a 29% reduction in sick days from work that researchers did not observe in the control group. Some participants even noted their cold showers increased their energy in a manner similar to drinking a caffeinated beverage. Of note, the results were consistent across all three groups, suggesting a 30-second cold shower was just as beneficial as a 60- or 90-second cold shower.

Presently, the authors of the study can only speculate on why the study participants benefited from cold showers. Possible explanations include: the shivering induced by cold exposure increases hormones in the body that can affect the immune system; cold exposure creates some type of neurological benefit; or the effect among participants was entirely psychological, as they had volunteered for a study about how cold showers might improve one’s health.

Lastly, the researchers even speculate that routine cold showers may affect the body in the same manner as engaging in regular physical activity, thus improving the participants’ fitness levels. They write, “In the present trial, reduction of sickness absence of a routine cold shower (29%) was comparable to the effect of regular physical activity (35%).” Of course, more research is necessary to understand why frequent cold exposure has been historically observed as having healthy benefits.