The Neck and Tinnitus Relationship 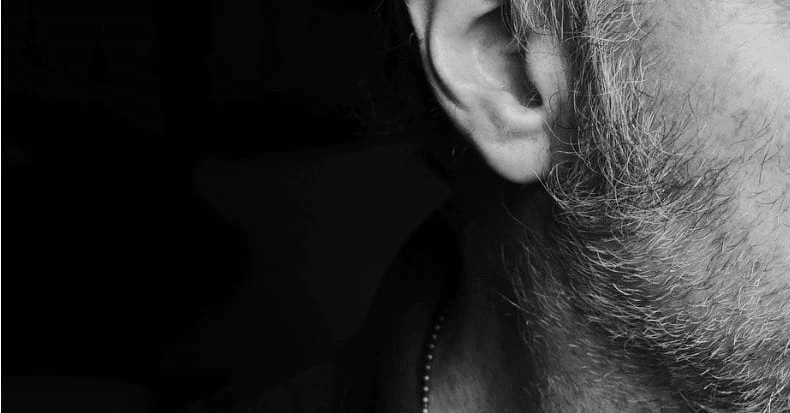 Experts estimate that approximately 10% of the adult population in the United States experienced an episode of tinnitus—the perception of sound or noise without any external auditory stimulus being present—within the last year. Tinnitus can be caused by wax buildup in the ear, medication side effect, noise-induced hearing lost, ear and sinus infections, cardiovascular disease, Meniere’s disease, brain tumors, hormonal changes in women, and thyroid disorders. One cause that gets less attention is dysfunction in the cervical spine.

While the prevalence of cervicogenic tinnitus—tinnitus that originates from the neck—is unknown, a 2015 study that evaluated 87 chronic tinnitus patients found that nearly half (47%) tested positive for cervicogenic tinnitus. Thus, individuals with ongoing tinnitus symptoms may benefit from receiving a thorough examination of their cervical spine by a doctor of chiropractic.

A 2020 case report detailed the experience of a 67-year-old female patient with a five-year history of left-sided chronic tinnitus, neck pain, and headache. Her treatment plan included exercises that emphasized the direction(s) that produced symptom relief and postural correction. Not only did the patient report significant improvements in her symptoms following her course of care, but she continued to experience relief at a follow-up appointment six months later.

This case study exemplifies the significant short- and long-term benefits that focused, tailored self-exercise (that the patient can perform at home) can have in improving chronic cervicogenic tinnitus.