The Whiplash Syndrome: Ringing in the Ears 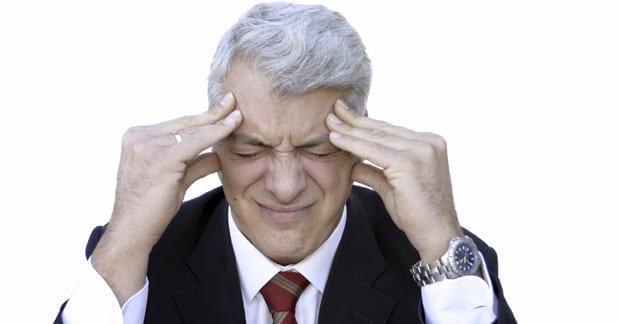 The term “whiplash” usually brings to mind neck pain, headaches, and/or a stiff neck. However, there are other symptoms associated with whiplash that we don’t usually think of, such as ringing in the ears or tinnitus. In the absence of whiplash, there are many people who experience an occasional ringing or sound of some sort in their ears. The ringing may seem to keep time with their heartbeat or in cadence with their breathing and is more common over the age of 40 and among men. The sound can be a buzzing, ringing, roaring, hissing, or high pitched noise that usually lasts only seconds or minutes at the most. So, think of those times when you’ve noticed tinnitus and ask yourself, “…how would that affect me if that noise never stopped or lasted for hours?”

Before we discuss the association of tinnitus with whiplash, let’s review some facts about tinnitus. There are two primary types of tinnitus: pulsatile and non-pulsatile. Pulsatile tinnitus is often caused by sounds created either by blood flow problems in the face or neck, muscle movements near the ear, or changes in the ear canal. The non-pulsatile tinnitus is usually caused by nerve problems involving hearing in one or both ears. The latter is sometimes described as a sound coming from inside the head. The most common cause of tinnitus is from age-related hearing loss – technically called presbycusis. However, it can also result from living or working in a loud environment. Tinnitus can occur with many types of hearing loss and can be a symptom of almost any ear disorder. Other common causes include earwax buildup, certain medication side effects (aspirin, antibiotics), too much caffeine or alcohol intake, ear infections – which can lead to rupture of the eardrum, dental problems, TMJ or jaw problems, following surgery or radiation therapy to the head or neck, a rapid change in environmental pressure (airplane rides, elevators, scuba diving), severe weight loss from malnutrition or dieting, bicycle riding with the neck extended for lengthy time frames, high blood pressure, nerve conditions (MS, migraine headache), as well as other conditions such as acoustic neuroma, anemia, labyrinthitis, Meniere’s disease, otosclerosis, and thyroid disease. The good news is that most of the time, tinnitus comes and goes and does not require treatment. When tinnitus is associated with other symptoms, does not get better or go away, or is in only one ear, it is wise to consult with a doctor of chiropractic. Spinal manipulation and other chiropractic treatment approaches are often VERY helpful in resolving tinnitus with the benefits of avoiding the need for medications, all of which carry secondary side effects. Chiropractic approaches are also highly effective when tinnitus is accompanied by dizziness or vertigo, usually requiring treatment applied to the upper neck area.

So, how does whiplash cause tinnitus? There are primary as well as secondary causes that can give rise to tinnitus after whiplash. After looking at the long list of causes above, direct trauma to the head such as hitting the side window, the back of the seat, the steering wheel, mirror and/or windshield makes obvious sense. Secondary causes often involve the TMJ or jaw which is commonly injured in whiplash. By itself, TMJ can cause ear pain, tinnitus, vertigo (dizziness), hearing loss, and headaches. Because many nerves that innervate the neck and head arise from the neck as well as from the cranial nerves, spinal manipulation of the neck as well as certain cranial manipulations can have a dramatic benefit in treatment of whiplash induced tinnitus.