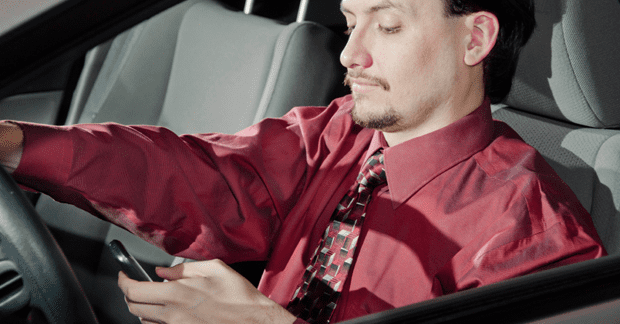 Whiplash is caused by a sudden movement of the head, usually during a motor vehicle collision (MVC) but it can also occur during sports-related activities and from slip and fall injuries. The combination of the weight of the head (approximately 15 lbs or 7.8 kg) and the length and strength of the neck, predisposes the neck to be injured when a sudden force is applied. This is also influenced by the fact the neck muscles cannot tighten quickly enough to prevent injury in these types of collisions/impacts. People with slender necks (i.e., women > men) are more prone to injury.

The purpose of this article is to discuss some VERY effective ways to reduce the likelihood of being in a MVC of which the obvious include don’t drink and drive, don’t use your cell phone and drive, and don’t “text” on your phone while driving. Instead, use a hands-free phone or better yet, pull over to talk as you can’t concentrate or fumble around dialing/texting, and still pay proper attention to what you’re supposed to be doing—that is, driving!

According to a study conducted by the University of Utah, the distraction resulting from talking on a cell phone when driving is more significant than being intoxicated (0.08% blood-alcohol). Driving inattentively is estimated to be a factor in 20-50% of all police-reported MVCs, of which 8-13% are caused by driver distractions (cell phones are estimated to be 1.5-5% of that). One study reported both hands-free and hand-held cell phones distracted drivers to a similar degree, reducing driver response time to about a 40th percentile compared with a “normal driver.”

It’s believed the “cognitive workload” or the “thinking” part during conversation causes the primary distraction, not the use of the hands. When compared with talking to a passenger, the University of South Carolina reported that planning to speak put far more demands on the brain than listening.

Talking to other passengers or on a cell phone are not the only or the most common of the driving distractions. The two most common causes of distraction-related accidents are “rubbernecking” (looking at outside objects/events) and adjusting the car radio/CD player. Since the turn of the century, texting has become another common factor in accidents related to driver distraction. Texting requires the driver to take his/her eyes off the road and in some cases, hands off the wheel! Of interest, about 50% of drivers between 16 and 24 years of age  and 22% of 35-44 year olds have admitted to texting while driving. Some highly publicized MCVs caused by texting drivers include a May 2009 Boston trolley car driver and the 2008 Chatsworth train collision that killed 25 people.

A July 2009 Virginia Tech review of video footage of 200 long haul truck drivers who drove over 3 million combined miles found 81% of safety critical events involved driving distractions. They found texting carried the greatest risk of distraction during such times with drivers more likely to have their eyes off the road for 4.6 seconds during a six second safety critical event. Another significant cause of driver distraction is drowsiness, which increases a driver’s risk of a crash or near-crash by four times,  and reaching for a moving object increases the risk by nine times. Other risk factors include: looking outside/rubbernecking (3.7 times), reading (3 times), applying makeup (3 times), dialing a cell phone (3 times), and talking or listening on a hand-held device (1.3 times). Eating while driving is also a risk. 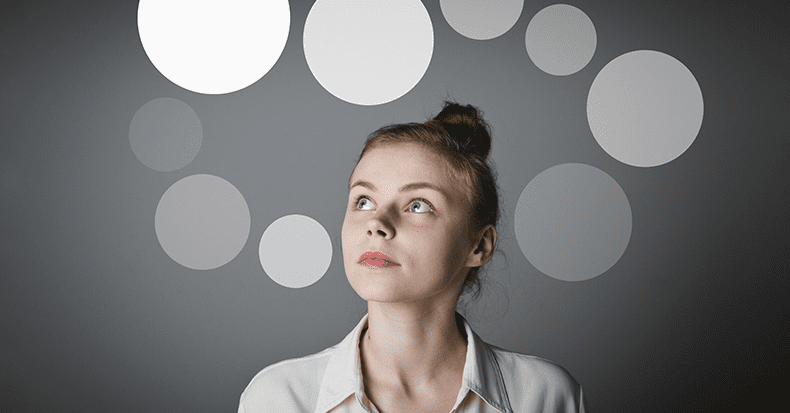 Whiplash – What Can I Expect?

Whiplash, or “Whiplash Associated Disorders” or WAD, is the result of a sudden “crack the whip” of the head on the neck due to a slip and fall, sports injury, a violent act, or most commonly, a motor vehicle collision (MVC), particularly a rear-end... Whiplash is a common injury that is often ignored or improperly treated due to a lack of understanding of the condition. Common whiplash symptoms include (but are not limited to) neck pain/stiffness, headache, shoulder pain and stiffness, dizziness,... 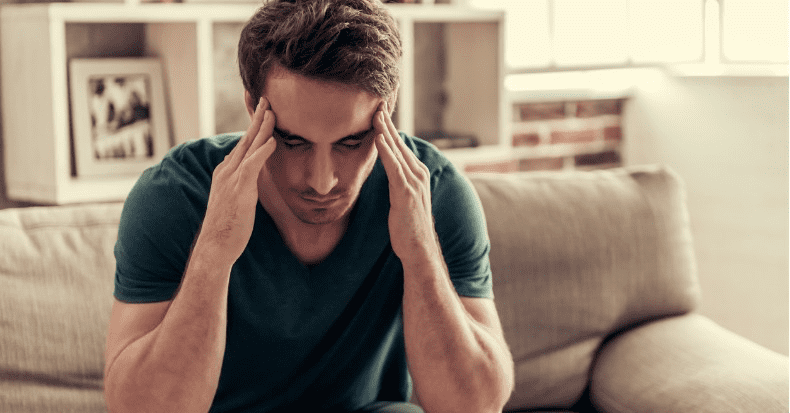 A Cause of Post-Whiplash Headaches

Headaches are a common complaint among patients with whiplash associated disorder (WAD) following a motor vehicle collision, slip and fall, or sports injury. While in some cases, the cause of WAD-associated headache can be a concussion or traumatic brain.. 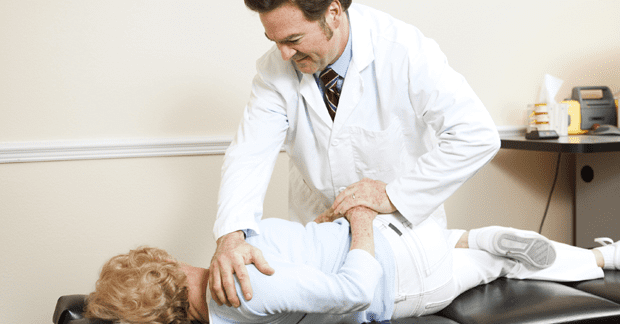 Low back pain (LBP) has been a challenge to treat for centuries and evidence exists that back pain has been a concern since the origins of man. Pro Rehab Chiropractic offers one of the most patient satisfying and fastest treatment approaches available. Whiplash – The Power of Positive Thinking!

When discussing the topic of whiplash injury recovery, prompt assessment at Pro Rehab Chiropractic , treatment, education, reassurance, and advice can be VERY EFFECTIVE in helping the injured crash victim improve during the acute stage of the injury... 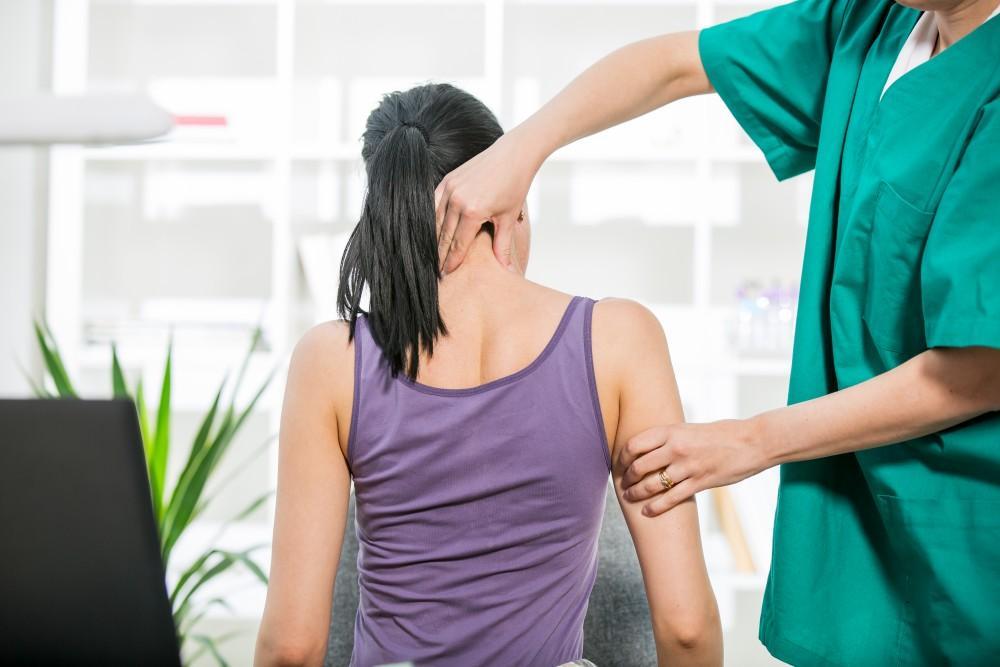 How Your Lifestyle Is Fueling Your Neck Pain

You sit at a desk in front of a computer screen for too many hours each day. You stare down at your phone, scrolling through social media. Here’s how your lifestyle is fueling your neck pain and adjustments you can make to alleviate discomfort.