Whiplash - Who Will Recover? 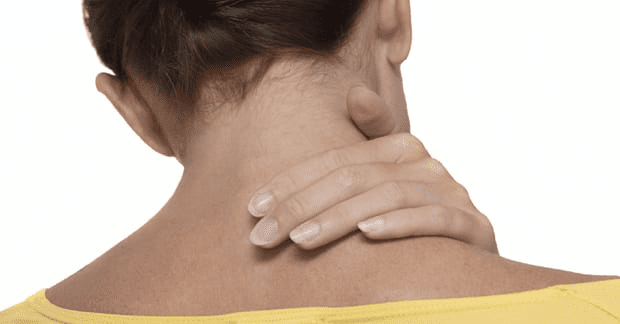 Whiplash or Whiplash Associated Disorders (WAD) involves a cluster of symptoms and findings that include biomechanical or tissue injury findings, as well as psychological factors that accompany pain and disability. To answer the presenting question, who will recover from whiplash, a task force reviewed research regarding WAD that was published over a ten-year time frame. They found the initial level of pain after the injury and the associated psychological factors are the two best predictors of whiplash recovery.

WAD results from a neck injury caused by a sudden back and forth movement of the head that often occurs during a car crash. The injury occurs because of the fact that the sudden movement happens in a shorter time frame than our ability to voluntarily contract our own neck muscles. Hence, even if we brace ourselves before the impact, we cannot avoid the sudden “crack the whip” phenomenon that occurs during a crash. It’s even worse is if the head is turned at the time of impact! Although most WAD sufferers recover within a few months, many report ongoing pain a year or more later. With about two million insurance claims registered per year in the United States, the focus is shifting from what causes pain to what recovery predictors exist with the focus on managing those that are manageable.

One of the two predictors found by the task force is the level of pain reported by the patient three weeks after a motor vehicle collision (MVC). In a group of over 3,000 patients with WAD, this is “…the single most important predictor of who recovers in a timely manner.” On a 10-point pain scale (10 being the most intense pain), patients with a score under 5 recovered more quickly.

The second of the two strong predictors is the patient’s belief or expectation of recovery. Again, at the three-week mark following the crash, over 1,000 WAD injured patients were asked how likely they felt they would recover fully and at 6 months, the disability level was compared to those expectations gathered at the three-week point. They found a 4x greater chance of being placed in a “more disabled” group if at the three-week point, the patient reported a poor outcome expectation for recovery. Those who were reportedly prone to “catastrophic thinking” also fared poorly. These are the patients who can’t stop focusing on pain and believe the crash was, “…the worse thing that has ever happened to them.”

The task force also found patients wearing a neck collar to protect and immobilize the neck following a MVC were no better off compared to those not wearing a collar. In fact, in one group of patients, those who wore the collar were absent from work for a longer period of time and utilized more pain killing medications than to those who did not wear a collar.